In 1992, Sheila G. Mains, better known in the food business as Sheila G, took a treasured family recipe for fudge brownies and baked her way into a thriving business. You may even have tasted one of her rich, dense squares of heaven at some of our nation’s finest restaurants and theme parks. So, where exactly did the inspiration for her scrumptious new snack brownie brittle come from?

Like many brownie aficionados, Sheila is particularly fond of the crispy edges. In fact, on many an afternoon she would walk through the bakery gathering the brittle batter off the sides of the sheet pans as the brownies cooled in their racks. It had that same rich chocolate taste, but with an amazing crunch. That started her wondering: How could she create a whole pan of crunchy edges?  Well, lucky for us, she figured it out! Now you too can satisfy your sweet tooth in a snap with Sheila G’s Brownie Brittle!

Do a google search on brownie brittle....Tjere are recipes out there. https://www.google.com/search?q=brownie+brittle+recipe&ie=utf-8&oe=utf-8&aq=t&rls=org.mozilla:en-US:official&client=firefox-a

http://www.cookiemadness.net/2012/10/brownie-bark/ Brownie Bark Save Print Prep time 10 mins Cook time 25 mins Total time 35 mins Brownie Bark Author: Cookie Madness Recipe type: Dessert Cuisine: American Serves: 8 Ingredients 2 large egg whites 1/2 cup granulated sugar plus 1 teaspoons granulated sugar 1 1/2 tablespoon of Hersheys Dark cocoa powder 1/4 cup of vegetable oil 1/4 teaspoon of vanilla 1/4 teaspoon of salt 1/4 teaspoon of baking powder 1 tablespoons of nonfat dry milk powder 1/2 cup all-purpose flour make sure to aerate and stir before measuring. 1/2 cup of dark chocolate chips plus a couple of tablespoons extra Instructions Preheat the oven to 325 degrees F. Line a heavy duty 1318 inch baking sheet with nonstick foil or parchment paper. In a mixing bowl, whisk the egg whites until foamy. Gradually whisk in the sugar, then whisk in the cocoa powder, oil and vanilla until smooth. Whisk in the salt and baking powder (making sure the baking powder doesnt clump), then whisk in the nonfat milk powder. Add the flour and stir until smooth, then stir in cup of the chocolate chips. Empty batter onto the lined cookie sheet and spread as thinly as possible using the back of a spoon or scraper. Sprinkle a few more chocolate chips into areas where they did not clump together (the chips tend to congregate). Remember to try to make the bark as thin as possible. Bake on center rack for 20 minutes. Remove from oven. With a pizza cutter or knife, cut into pieces without separating you want shards, similar to what youd get if making peanut brittle. Return to oven for 5 minutes. Remove from oven and let cool completely. Pull apart. At this point, it should be completely crisp. If you are left with a few thick, chewy, pieces, return them to the oven and bake at 250 for 20 minutes, then re-cool. If your batter is thin enough the first time, you should not need the second bake. Notes For a double batch, I recommend making the recipe once, then repeating and baking on a second baking sheet rather than doubling the ingredients. Im still testing larger batch sizes. Sometimes things go awry when scaling up. If you dont have any nonfat milk powder, just skip it. I think it adds a little crispness, but I forgot to add it to one batch and the bark was fine. WordPress Recipe Plugin by EasyRecipe

Yup, no recipe, maybe this sight is a rip off. This is my first attempt and thinking I got taken.

This is a company profile. There are links to recipes made with Brownie Brittle, but the product still needs to be bought in stores. Thanks!

Where is the recipe? 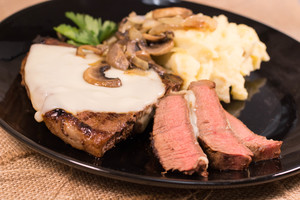 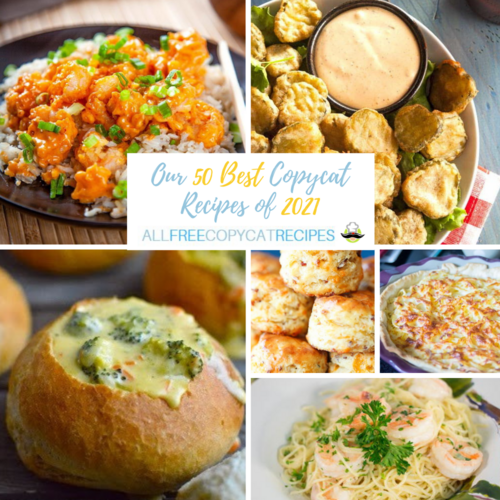 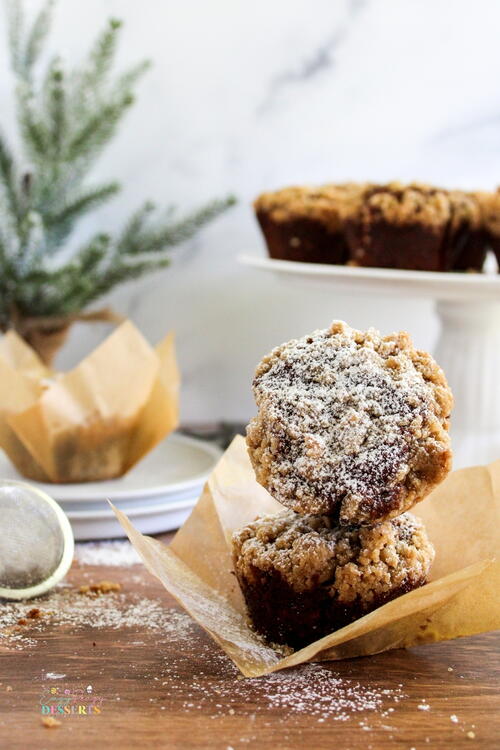