Dave's Gourmet is the result of Dave owning and managing a small restaurant called Burrito Madness near the University of Maryland. Late at night a number of Dave's patrons were usually drunk and troublesome. Quickly Dave discovered that if some of these drunks ate super hot hot sauce, then they either left or became extremely quiet. Since it worked out that the hotter the sauce, the faster drunk patrons left; Dave went on a mission to create the hottest sauce in the Universe. The end result of this mission was Insanity Sauce which Dave took to the National Fiery Foods Show in New Mexico. At the show the sauce made quite an impression and not just because of the straight jacket that Dave wore. In fact, Insanity became the only product ever banned for being too hot. Since that day over 13 years ago: Burrito Madness was sold, Dave set up Dave's Gourmet, Inc., and seventy other products have been added to Dave's Gourmet's offerings.

Dave's Gourmet's products are distributed throughout the U.S. and in several foreign countries. The excellent quality of their items has garnered the company a number of awards including a prestigious gold trophy and 6 silver trophies from NASFT (The National Association for the Specialty Food Trade).  Dave's Hurtin' Habanero Mustard won a gold award the last 3 years in a row at the World Wide Mustard Festival. Dave's Gourmet has been featured in every major newspaper in the U.S. and on television shows and networks such as Good Morning America, the Today Show, Food Network, CNN, MTV and more.

Although Dave's Gourmet began with hot products that has a humorous or upbeat packaging, the company has developed into a diversified specialty food company. Dave's now produces items ranging from Organic Heirloom Pasta Sauces, Insane Drink Mixes, to Ultimate Insanity Sauce. What makes Dave's Gourmet special is the way they use fresh specialty ingredients, unique flavors and then add a slightly insane perspective to it. 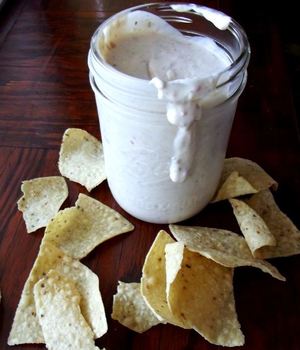 Have you ever wondered how to make that amazing garlicky white sauce that many Mexican restaurants serve with their chips? If you… See more Continue reading: "Mexican Restaurant Sauce" 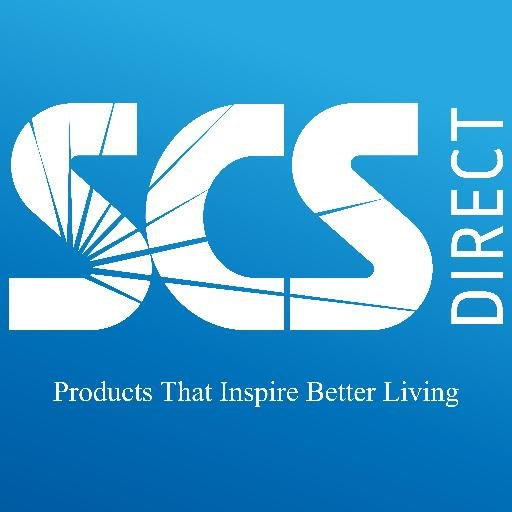 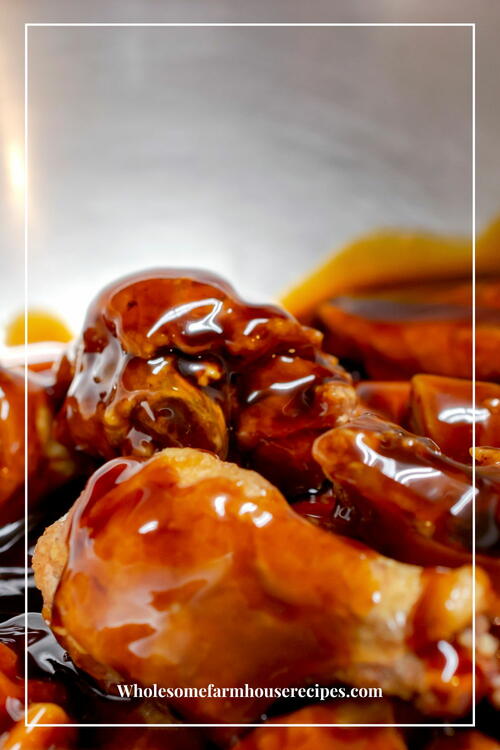