On an auspicious late Fall day, a group of friends held a dinner and game party. Though the dinner was a regular occurrence, the circumstances were unique. One friend had embarked upon an ambitious mission to improve the Chicharrn, or fried pork skin, as it is commonly known. What followed was not an improvement, but a culmination. The Chicharrn had thus been perfected - light, fluffy crisps resembling clouds on a Summer afternoon... hence Bacon's Heir. Brett founded Bacon's Heir with a conviction to change the long misunderstood pork rind. He grew up working on a beautiful grass fed cattle and honey farm in the coastal plains of Alabama. After studying mechanical engineering, he worked in the world of hybrid vehicle batteries while perfecting the Pork Cloud recipe. Following the success of said dinner party, he embarked upon a mission - to forever change what it means to be a pork rind! 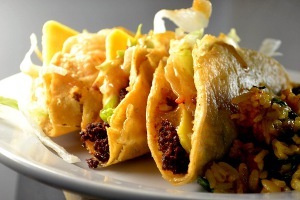 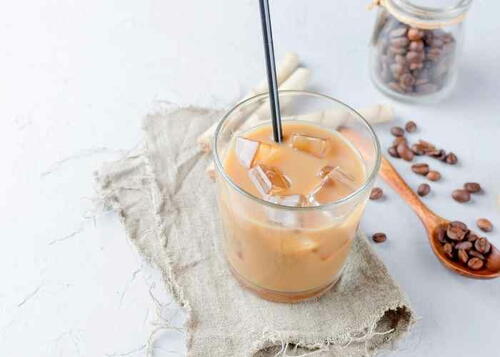