"I agree with the dead link, it takes me to another page about other recipes. GRR!"

"I want to bake this soon."

"Short list of ingredients and a deliciously simple combination - can't go wrong with this."

FIESTA®, America's favorite dinnerware, was introduced by The Homer Laughlin China Company with great fanfare at the Pittsburgh China & Glass Show in January, 1936.

FIESTA® was the creation of Frederick Hurten Rhead, a second generation Stoke-on-Trent potter who had become Homer Laughlin's design director in 1927.

FIESTA® was an immediate hit with the public and, by it's second year of production, more than one million pieces were produced.

The original five colors were Red, Yellow, Cobalt Blue, Green and Ivory. Turquoise was added early in 1937. The shapes of FIESTA® were created in an Art Deco style with concentric circles highlighting the bright colors.

The first six colors were produced through the 1930's and 40's until a change in fashion direction dictated a change to a softer palette of pastel colors at the beginning of the 1950's.
Color trends moved back to brighter colors in the early 1960's and FIESTA® moved with the trend. By the late 60's earthtones were in vogue and the dinnerware industry turned in that direction. Popularity of these colors proved to be short-lived and sales began to fall. At the end of 1972, FIESTA® was retired after 37 years of production.

The retired dinnerware line soon became popular with collectors, especially those who had childhood memories of this brightly colored dinnerware. As years passed, the value of the original FIESTA® colors and pieces grew as more people became avid collectors.

In 1985, officials of Bloomingdale's, the prestigious retailer in New York City approached Homer Laughlin about reproducing a dinnerware line from the past. Soon the two companies agreed that FIESTA® had the greatest chance for commercial success.

In early 1986, Bloomingdale's introduced a new line of FIESTA® with a new color palette and with improvements to the body and glaze. Homer Laughlin was the country's leading producer of restaurant china and it was determined that the new FIESTA® should be made of the same durable, restaurant- quality china body as the company's other products. The ceramic glaze would be lead-free, a comparatively new innovation in the china industry.

This new version of FIESTA® was an instant success and a new generation of consumers became converts to FIESTA's popularity.

Over the next twenty years, new colors have been introduced and FIESTA® has become a trendsetter of color for the housewares industry. In the seventy-nine years since FIESTA® was first produced, there have been a total of 47 colors in the line.

Today, Homer Laughlin introduces one new color each year and FIESTA® has become the leading dinnerware brand in casual tabletop, as well as a consistent leader in bridal registries across America.

All the while, collectors have continued to add to the dinnerware to which they were first introduced by their mothers and grandmothers. Today, FIESTA® dinnerware is the most collected dinnerware in the history of the tabletop industry with well over one half billion pieces produced. 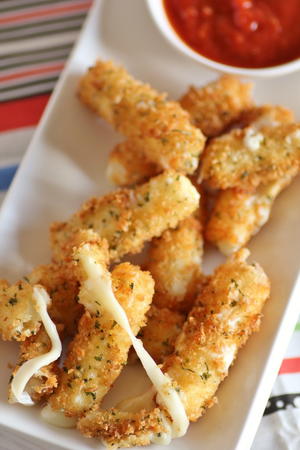 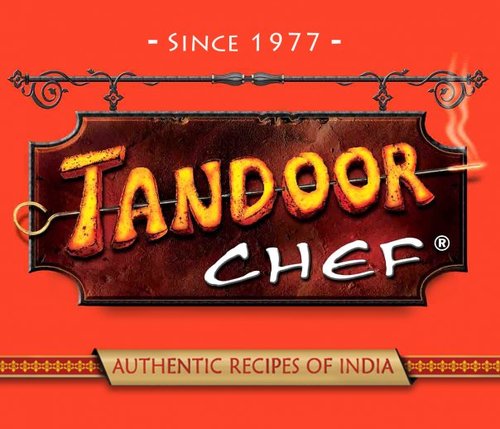 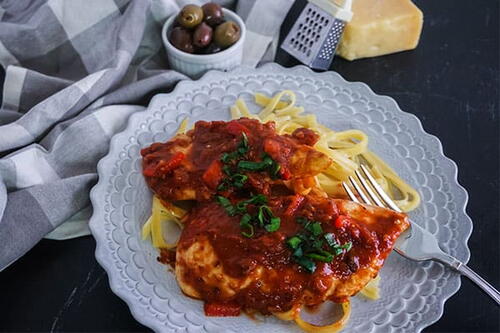