"There is a mistake in the recipe. It says to add a cup of flour to make the sauce. It should be like 2Tb of flour. I made it according to the recipe. It was disgusting. Please review adjust the recipe. Thanks!" Lawless Jerky was created by attorney Matt Tolnick, who realized that he could bring more smiles to more faces through his jerky than through his lawyering.  So Matt bravely left his practice to pursue his passion: creating artisanal, small-batch jerky that boasts “a braver flavor.”  Lawless Jerky offers six sensational, world-inspired flavors.  Tear open a bag, and you’ll feel inspired too!

In 2002, I was a 20 year-old sophomore at Duke University.  I worked hard to get good grades in pursuit of my double major (Public Policy and Economics).  I worked a 7-day-a-week work-study job at Duke’s fitness center, where I worked out religiously.  To complement my weightlifting, I guzzled protein shakes, which were economical.  But after a while, and after destroying many blenders (which was not economical), drinking shakes became a chore, and I turned to beef jerky as a protein-rich workout supplement.

One day, a few of my friends yearned to get off campus, out of the “Duke Bubble.”  A different world indeed, we hit up the local Walmart, nestled cozily in neutral territory, somewhere between Duke and UNC.  At said Walmart, Blue Devils, Tar Heels, blue collar folks, and the well-to-do all exist side-by-side.  As we strolled the aisles, we came upon a plastic food dehydrator.  We all loved beef jerky; my jerky hobby had given way to a jerky cult, and our dorm was decorated with dozens of different types of jerky bags that we’d collectively purchased and mowed through.  So we all chipped in and bought the dehydrator.

Of the bunch, I was the driver of the dorm’s cottage jerky industry.  Despite my overloaded schedule, I made time to experiment with the dehydrator.  At first, I followed the directions that came with it, using ground meat to make jerky.  It was AWFUL!  Never a person wedded to the shackles of recipes or instructions, I broke free and started making jerky with lean steak, creating my own marinades, and making jerky that was at least as good as store-bought jerky.

Fast forward to 2005.  I graduated from Duke a semester early and headed to law school in Los Angeles.  Introduced to Japanese food and culture by my Japanese neighbors and still experimenting with jerky marinades and flavors, I achieved my first perfected beef jerky recipe: Japanese Curry.  While I occasionally made jerky during law school, my focus was on becoming an attorney.

Fast forward this time to 2011.  Having last worked as a litigator, I found that law firm work wasn’t for me; it constrained my creativity, dampened my outlook on life, and negatively affected my personal relationships.  When life takes a turn for the worst, we turn to the things that were always there for us.  I turned to jerky with a passion unlike ever before.  Like a scientist in a lab, a surgeon in the ER, or a musician in the studio, I honed my recipes in the kitchen of my tiny Santa Monica apartment. Lawless Jerky was born!

Over the next year, my portfolio grew to six perfected flavors: Japanese Curry, Hawaiian Teriyaki, Bacon Salt & Pepper, American BBQ, Honey Chipotle, and Thai Chili.  Friends, family, and friends of friends clamored to get their hands on Lawless Jerky.  The premier jerky review website, BestBeefJerky.org, rated all flavors of Lawless Jerky with either four or five (out of five) stars, with Hawaiian Teriyaki and Thai Chili both garnering the coveted “Best” distinction.

This feedback emboldened my resolve to focus on Lawless Jerky full-time, and I decided to mark my 30th birthday by putting Lawless Jerky on Kickstarter, where I sought to raise $12,000. After raising that amount in under 24 hours, and raising over $30,000 in total, I had the backing necessary to take Lawless Jerky to the next level.

Thank you so much for your interest in my product and my story.  Without your support, I’d just be another unhappy lawyer. 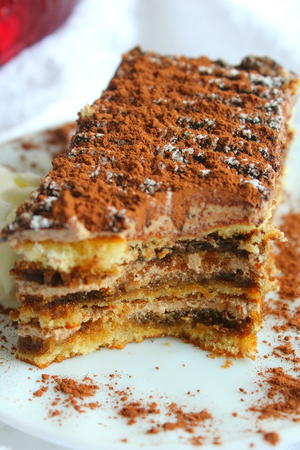 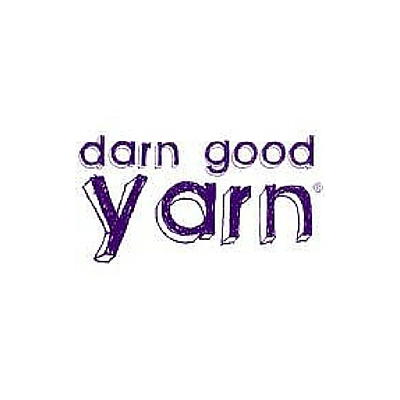 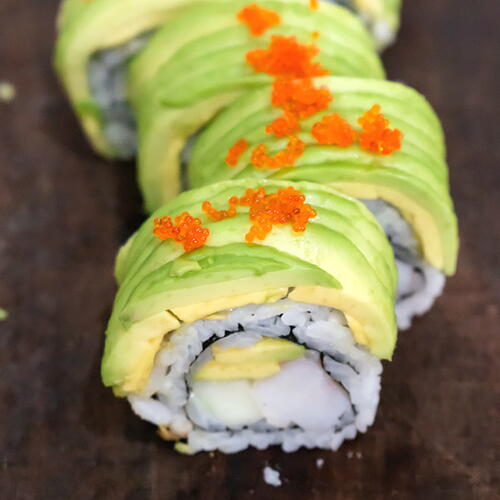