"There is a mistake in the recipe. It says to add a cup of flour to make the sauce. It should be like 2Tb of flour. I made it according to the recipe. It was disgusting. Please review adjust the recipe. Thanks!"

By: Nithya Narasimhan from nithisclickncook 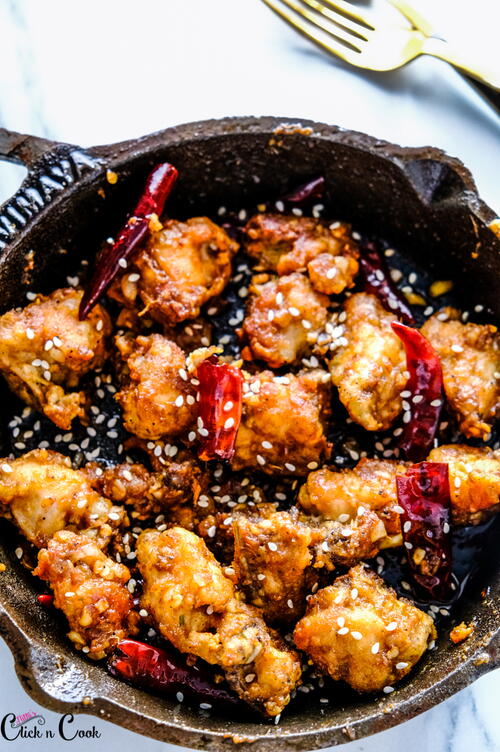 "General Tso’s Chicken-Crispy fried chicken with a wrap of semi-thick gravy garnished with sesame seeds with strong flavors of garlic, this is a balanced spicy-sweet dish! The deep flavored, crisply fried, and smoothly garnished Tso’s Chicken is a dish that was traditionally made in China. It is also called as General Tao Chicken, Zuo Gong Ji. Legend says Chang-Kuei invented General Tso’s chicken in the 1950s while serving a group of U.S. military members. And after President Richard Nixon had it, this dish became super famous. Made in the most authentic Chinese way, this dish can be the best chicken dish on the list."

NotesClean the chicken and soak in lukewarm water for 5 minutes.

You could use rice flour instead of corn-starch also.

Don’t over fry the chicken as it would lead to a tangy taste, fry till the chicken is light brownish. 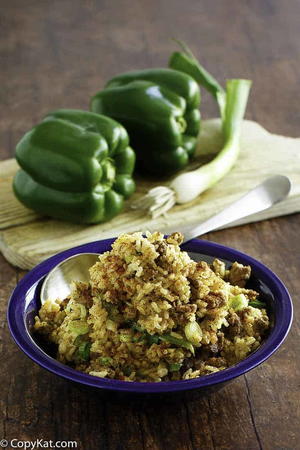 Popeye's fans rejoice! This recipe for Copycat Popeye's Cajun Rice is the side dish recipe that you've been waiting for. It's so easy… See more Continue reading: "Copycat Popeye’s Cajun Rice" 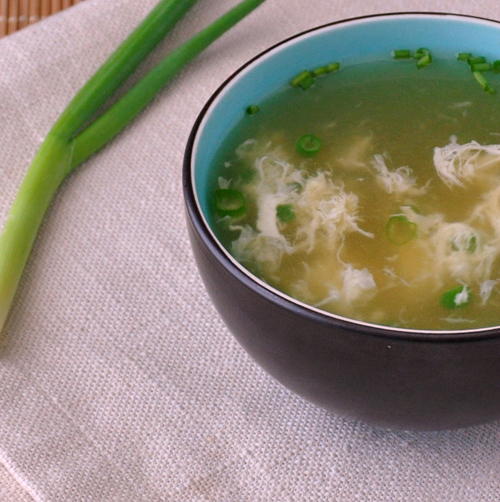 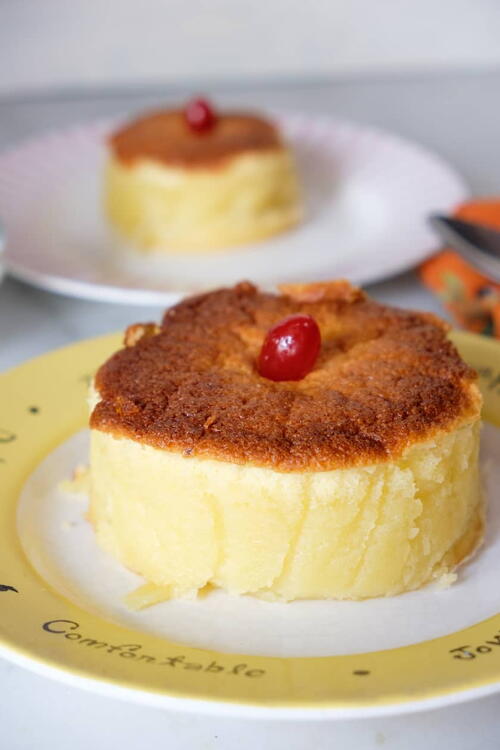